A nation's political leaders must show they are effective in dealing with perceived vulnerabilities. Each election cycle candidates and their advisers search the landscape of American power for weaknesses. Successful identification of weaknesses, when combined with the viable solutions, usually provides a successful path to power. Therefore this regular self-examination is healthy both for the Republic and its potential leaders.

The list of questions changes in terminology, but remains fairly static in overall form. Are the armed forces capable of defending the country and its interests abroad? Is there a missile gap? Can the economy compete and win? What threats loom over the horizon and how does the United States prepare for them?

Today's great weakness is the long neglected reserve of American moral authority. The United States, a superpower unlike any other, has been acting very much like every other superpower in history. It has grown both arrogant and fearful, while its international involvement has oscillated according to interest between imperial and isolationist. (Understanding this, al Qaida has been playing on this oscillation, attempting to swing the pendulum toward isolationist through violence and propaganda. The goal is American retreat from the painful conflicts of the world and, given the overwhelming support for withdrawal from Iraq and recent debates in Congress, this strategy is working just fine.)

As the election cycle hits its stride, aspirants to American political power are beginning to recognize and trumpet the neglect of U.S. reserves of moral power. The United States is losing the competition for the hearts and minds of much of the planet, especially those in the Islamic community, by forgetting the importance of ensuring its actions and strategies are consistent with a strong moral purpose.

This is an unconscionable oversight. Moral authority is hardly a new or even newly understood form of power. Its importance has been disputed only rarely, and never successfully. On page one of The Art of War Sun Tzu listed moral influence first among his five factors for appraising war. Machiavelli wrote extensively on the importance of moral authority for successful governance. America's founding fathers cited King George III's abandonment of morality and justice as an abdication of the right to rule his American colonies. Losing sight of the importance of moral authority in any form of politics is inexcusable.

Dynamic differentials theory and the concept of policy oversteer indicate the time is coming in which American political leaders will take bold moves to correct the situation. Their populace will demand it, and any leader who is not equal to the task will not be tolerated much longer.

The ways in which this correction takes place are of enormous importance. Precipitous change could be just as disastrous as no change at all. The creation of international structures and signing of international treaties must remain consistent with American interests. High-level talks must end in something other than stalemate and propaganda.

However, amidst all the caveats and protections that will be hitched to any vehicles for change, whoever leads the restoration of American moral authority must be capable of and prepared for transformational diplomacy. It is a time for emerging concepts such as "the homeland is the planet" and "national security requires international security." Concepts can be embodied successfully, such as transatlantic partnership and international trade. They can stagnate, such as has been the case with European union and the creation of an "empty chair" international criminal court. Or they can fail dangerously, as demonstrated by the League of Nations and Russian democracy.

America is in the first stage of course correction: vague recognition of the problem. The next stages will be crucial to prospects of long-term national security and the continuation of American preeminence. It is a time for leaders. History has a habit of producing them. Let's hope it does so again.

Posted by Dr. Patrick Magee at 11:16 AM
Email ThisBlogThis!Share to TwitterShare to FacebookShare to Pinterest 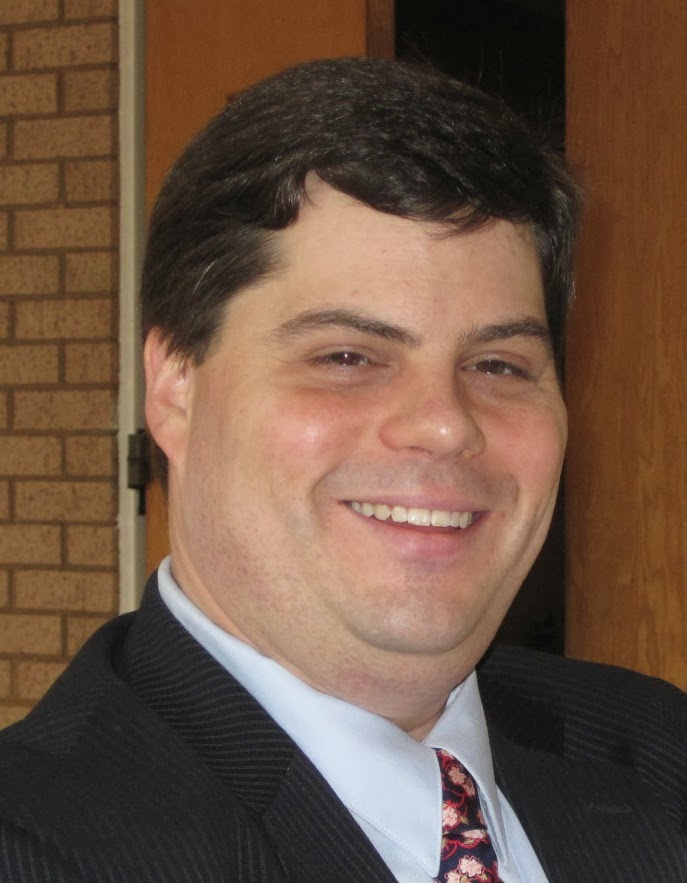